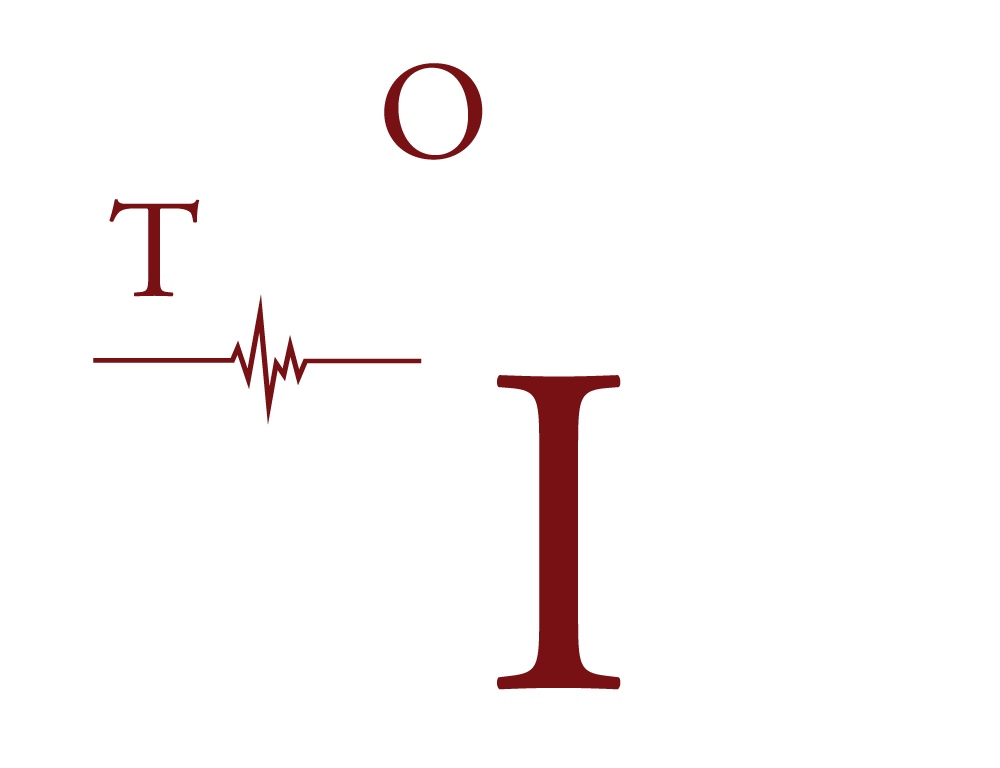 I heard someone say that funny is money.

It really is and here’s why. Comedy is genre neutral. Funny is funny regardless of age, race, economics, or status.
Yes, you may find some things if you have thin skin, to be offensive but for the most part, we laugh at ourselves because we are very much the same.

A man falling down the steps is funny. Unless you just fell and the pain is real, it’s funny to watch someone fall down the steps in a comical way.
Telling a joke about someone’s habits, or family traits is funny. The stereotypes can keep you laughing until you bend over with tears.

Every joke has some level of truth to it that we can all relate to. Jokes about being embarrassed because you can’t hold back a gas bubble or a joke about you knowing someone whose breath can stop traffic is nothing new. It’s so universal because so many people can relate. That’s why it’s funny to one and to all.

As a singer, you hope to write a handful of songs that crossover to multiple genres. That means more money because of more fans. But you can’t outpace comedy as the undefeated heavyweight laughing champion of the world.

You can’t beat going on the road as a solo act either. No band members to share the success with and no announcements that the “Band is Splitting up”
The only thing splitting is people’s sides. Keep’em laughing for the love of it and you’ll never be broke again. Plus laughter keeps you living longer.

© Copyright 2020 - 2022 | Powered by Songwriters and Producers | All Rights Reserved | Designed by Snapary.com